Storing Your Stuff Just Got Easier

Bluebird’s state-of-the-art storage units in Montreal are here to transform the way you experience self-storage. Our storage facility in Montreal is incredibly welcoming, so our customers and their belongings feel right at home. From our customer service area, brightly lit and monitored hallways, to the incredible range of storage units available for rent, our team’s mission is to make storage accessible, flexible, and convenient when choosing Bluebird Self Storage.

No Rent Increases for 365 Days

Raise Your Rent After 3-6 Months

Don't take our word for it. See what our customers are saying about us.

The Bluebird difference. Even more
reasons to store with us.

Still Unsure of what size you need?
We can help

Discover Our Self Storage Facility in Montreal, Quebec

Our storage facility in Montreal is designed to eliminate the stress of traditional moving and storage. That’s why we offer a range of storage units – perfect for household storage, moving storage, and even business storage. Our self-storage in Montreal is ideal for storing furniture, documents, keepsakes, or other belongings you just don’t have space for.

When it’s time to store your stuff, look no further than our storage units in Montreal. Our facilities can store your stuff with ease, no matter the circumstances. Home renovations, upcoming moves, and business inventory are no match for Bluebird Self Storage in Montreal.

The Benefits of Self Storage in Montreal, Quebec

When you choose to store at Bluebird, your belongings become our business.

Every aspect of our self-storage units in Montreal are built with the utmost integrity and intent. At Bluebird, our services go beyond ‘storing your stuff’ because to us, IT’S NOT JUST YOUR STUFF – IT’S YOUR LIFE.™

Every Bluebird location is one of a kind, and our storage facility in Montreal is no exception! We do this by combining state-of-the-art technology with convenient amenities, which include:

Store Your Stuff the Bluebird Way

At our Montreal self-storage facilities, everything we do is tailored towards your comfort, convenience, and safety.

At our Montreal self-storage facility, everything we do is tailored towards your comfort, convenience, and safety. As a part of the Bluebird Difference, our self-storage in Montreal are designed to do the following:

We understand that moving and storage can be stressful at times, but if you need a reliable moving and storage solution in Montreal, Bluebird is the facility for you. Our incredible customer service team is here to help you throughout your moving experience, making every aspect of your stay seamless from start to finish.

Pick the Self Storage Unit that Fits Your Needs

When it comes to storage, we realize everyone’s needs are different.

Our Montreal, Quebec storage facility offers a wide range of self-storage units, which means our team of professionals will find the best fit for your space.

Where to Find our Self Storage Facilities in Montreal, Quebec

Our storage facilities in Montreal are incredibly accessible, perfect for residents who need household, business, or moving storage.

Our storage units in Montreal are easily accessible for homeowners and business owners who need reliable storage near them. You can find our storage facility in Montreal at 4590 Boul. Henri-Bourassa Ouest, and store your stuff with ease. Best of all, our team is here to help if you have questions regarding your storage unit or need additional moving information. We understand that storage can be a stressful experience for our customers – that’s why we offer state-of-the-art self-storage in Montreal.

At Bluebird, We’re Part of Something Bigger

Bluebird believes that our mission goes beyond simply storing stuff.

Part of this mission includes supporting local communities through Bluebird Cares, our community involvement program. Through this program, we’ve begun a significant partnership with Shelter Movers, a non-profit organization that provides survivor-centered no cost moving and storage services to women and children who are fleeing violence or abuse. Shelter Movers make moving and storage arrangements on behalf of their clients, so they can live in a safer environment, and begin a new chapter in their life. Our team provides storage units to Shelter Movers across Canada so survivors can house their belongings at absolutely no cost. Rather than worry about their belongings, their clients can instead focus on what matters – transitioning into a new life. As a company, Bluebird Self Storage’s mission is to go beyond storage. We’re here to provide valuable services to individuals in our community, no matter the circumstance. Watch the Bluebird and Shelter Movers partnership story here.

Learn more about the Montreal area

Montreal officially Montréal, is the second-most populous city in Canada and most populous city in the Canadian province of Quebec. Founded in 1642 as Ville-Marie, or “City of Mary”, it is named after Mount Royal, the triple-peaked hill in the heart of the city. The city is centred on the Island of Montreal, which obtained its name from the same origin as the city, and a few much smaller peripheral islands, the largest of which is Île Bizard. The city is situated 196 km (122 mi) east of the national capital Ottawa, and 258 km (160 mi) southwest of the provincial capital, Quebec City.

Historically the commercial capital of Canada, Montreal was surpassed in population and in economic strength by Toronto in the 1970s. It remains an important centre of commerce, aerospace, transport, finance, pharmaceuticals, technology, design, education, art, culture, tourism, food, fashion, video game development, film, and world affairs. Montreal has the second-highest number of consulates in North America, serves as the location of the headquarters of the International Civil Aviation Organization, and was named a UESCO City of Design in 2006. In 2017, Montreal was ranked the 12th-most liveable city in the world by the Economist Intelligence Unit in its annual Global Liveability Ranking, although it slipped to rank 40 in the 2021 index, primarily due to stress on the healthcare system from the COVID-19 pandemic. It is regularly ranked as a top ten city in the world to be a university student in the QS World University Rankings.

Montreal has hosted multiple international conferences and events, including the 1967 International and Universal Exposition and the 1976 Summer Olympics. It is the only Canadian city to have held the Summer Olympics. In 2018, Montreal was ranked as a global city. The city hosts the Canadian Grand Prix of Formula One since 1978, as well as the Montreal International Jazz Festival, the largest jazz festival in the world, the Just for Laughs festival, the largest comedy festival in the world, and Les Francos de Montréal, which is the largest event devoted exclusively to French-language music anywhere in the world. It is also home to ice hockey team Montreal Canadiens, the franchise with the most Stanley Cup wins.

THINGS TO DO IN MONTREAL 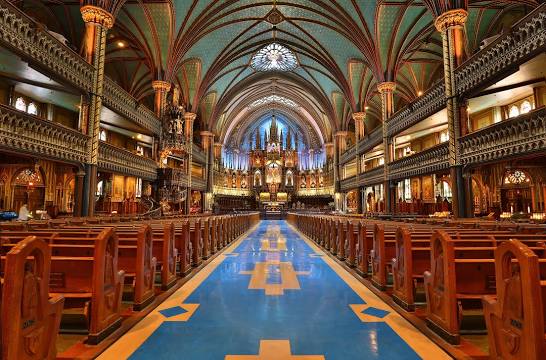 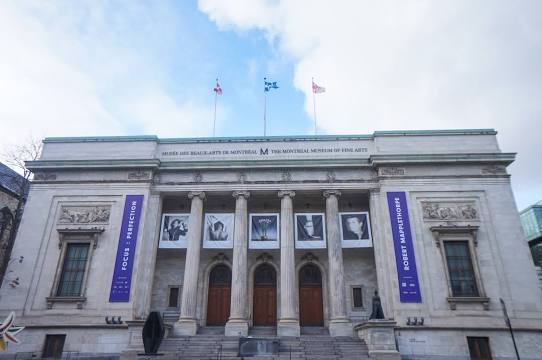 The Montreal Museum of Fine Arts 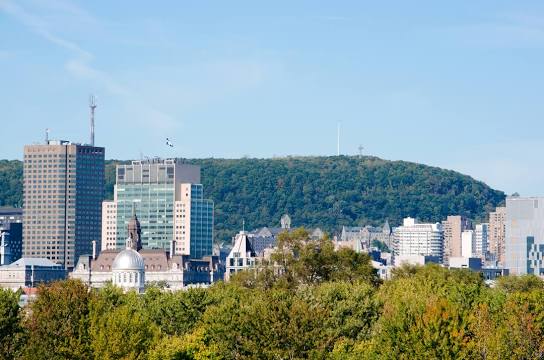 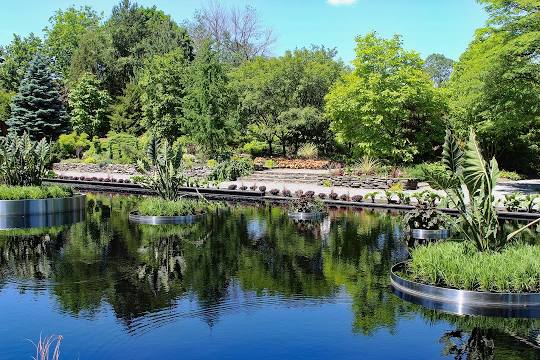 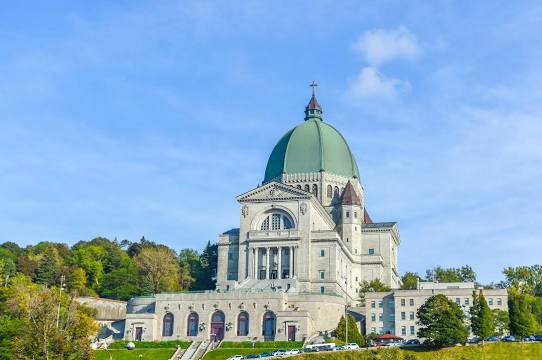 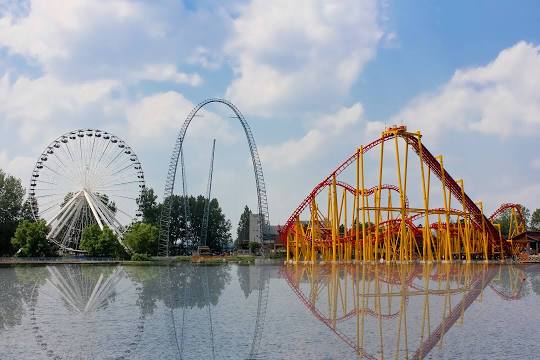 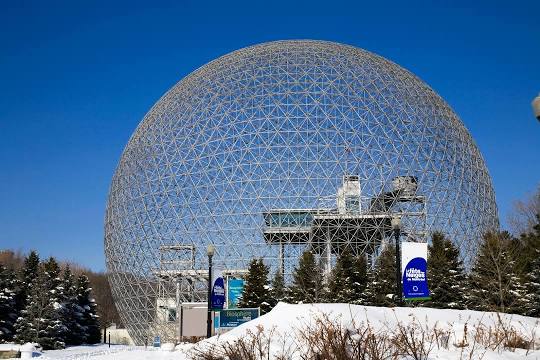 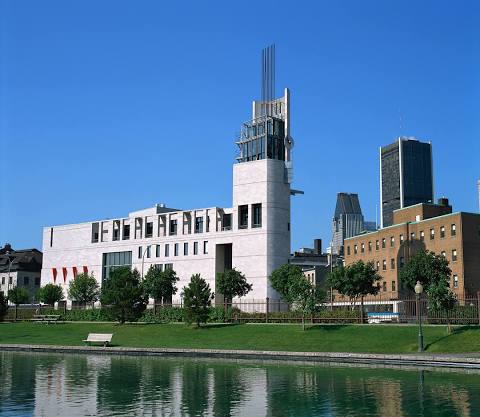 Montreal Museum of Archaeology and History 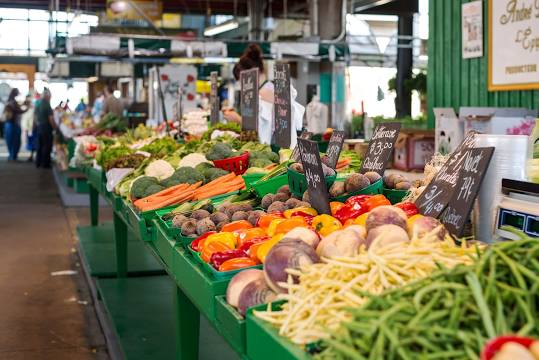 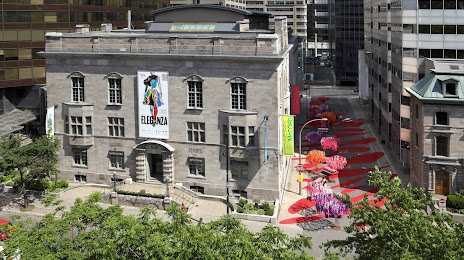 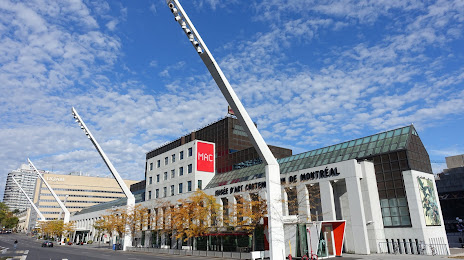 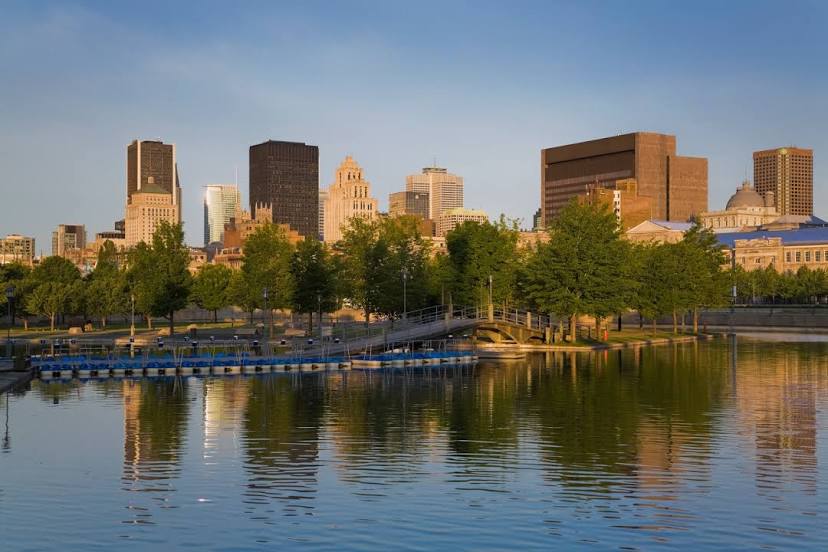 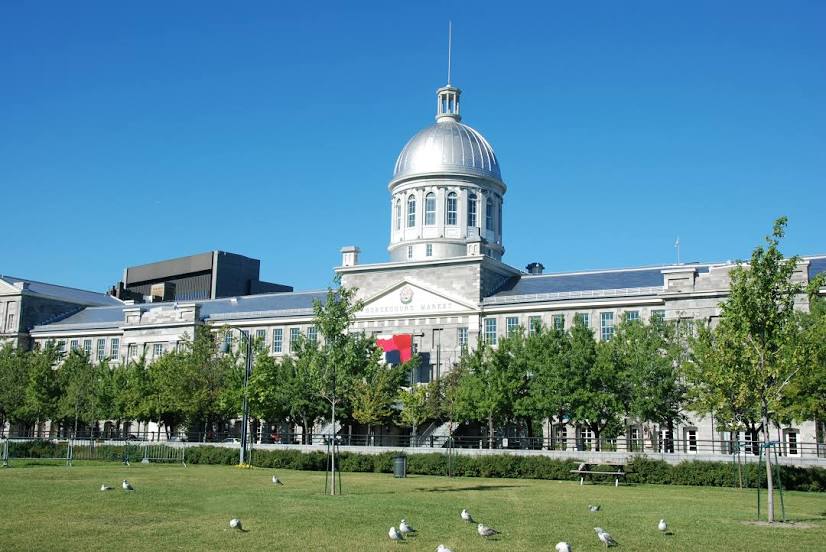 Too many storage facilities offer outrageously low introductory (teaser) rates, enticing customers to choose their facility, only to increase rent every 3-6 months. Many facilities offer these below market prices, just so they can secure the sale – but don’t actually plan on locking in these rates. These bait and switch tactics end up costing you more money in the long run, and in our eyes, that’s just downright dishonest and unfair.

At Bluebird, we value your dollar and your trust. Part of earning your trust means we keep our prices honest – that’s why we won’t raise your rent for at least 365 days from your move-in date. That’s right, you’ll have the same price for a full year’s worth of storage because that’s exactly what you signed up for! At Bluebird, we believe in being consistent with our pricing so you always know what to expect every month. Also, being upfront about our pricing is the right thing to do! With Bluebird, there’s no dupes, fine print, or miscommunication about pricing – you can count on your rent being consistent for a full 365 days. We don’t view you as a transaction, we view you as a valued relationship.

At Bluebird, we believe that every great relationship starts with honesty, and for us, honesty means providing you with a full month’s value of storage. Many self-storage facilities pull what’s called the ‘four-week sneak’, meaning they charge you on a four-week cycle instead of basing their rates on a full month. This means you’ll end up paying 13 times per year instead of 12 – that’s 8.33% more! At Bluebird, in addition to our locked-in rent prices, we base our rates on a full month’s service, not 28-day billing cycles. Here, you pay one price, once a month, for one year, because we value our customers. Your Bluebird experience includes valuable amenities and 100% transparent pricing from the start.

Aren’t sure if we’re your perfect match? If you are not completely satisfied within seven days after moving in, we will refund 100% of your rent and administrative fees. Plus, we won’t force you to sign any long-term agreements so that you can up-size or down-size to the unit you need at any time. Here, what you see is what you pay for.

Need a larger size? Don’t worry! If you’ve rented or reserved a unit online and realize that you need a different size, we’ll help you switch size quickly and easily.

What is Lorem Ipsum?

What is Lorem Ipsum?