THINGS TO DO IN WINSTON SALEM 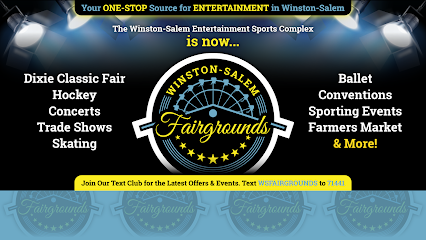 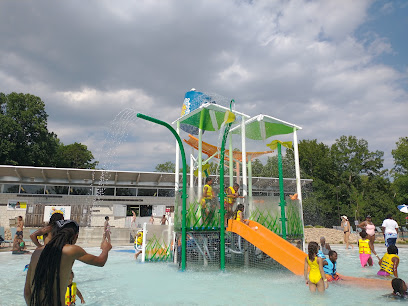 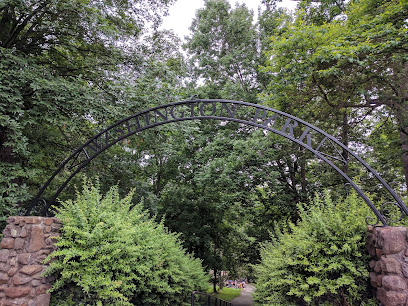 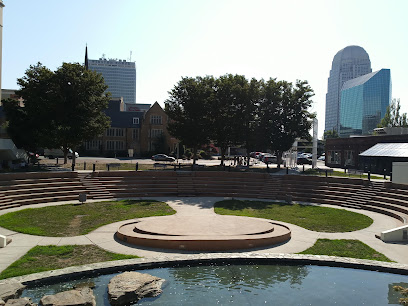 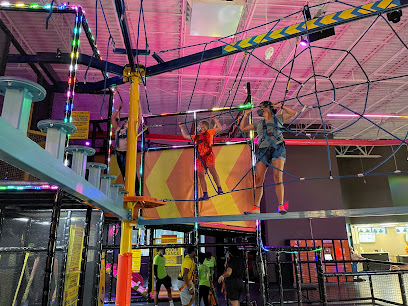 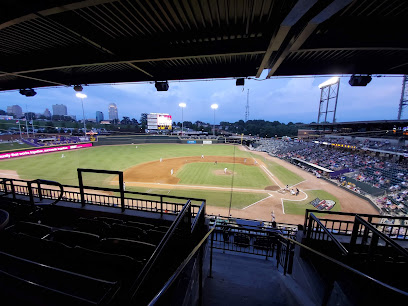 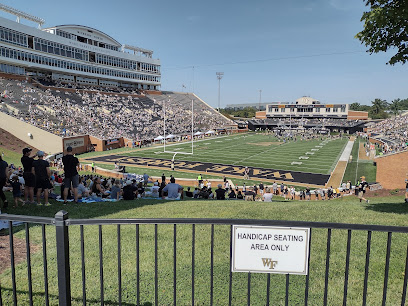 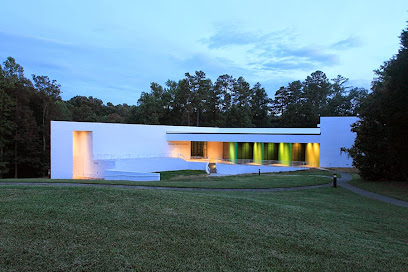 The Southeastern Center for Contemporary Art 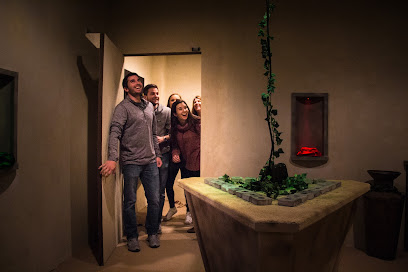 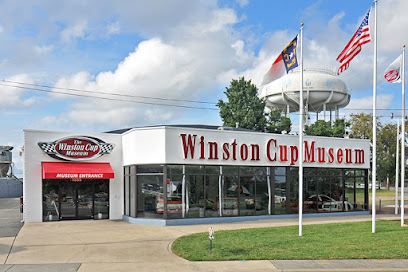 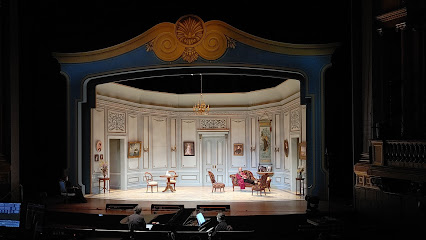 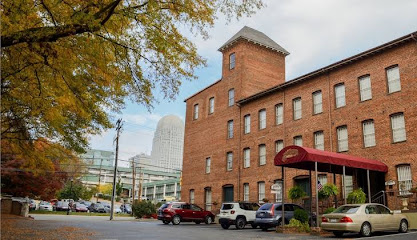 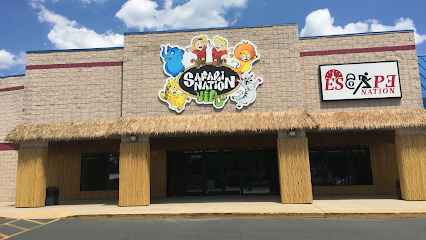 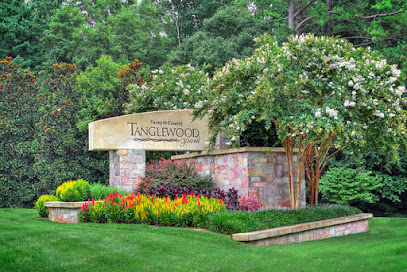 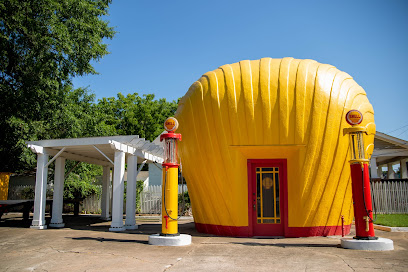 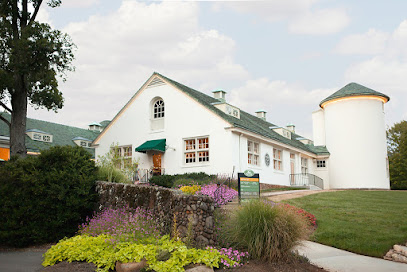 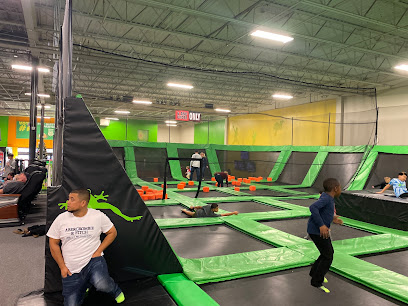 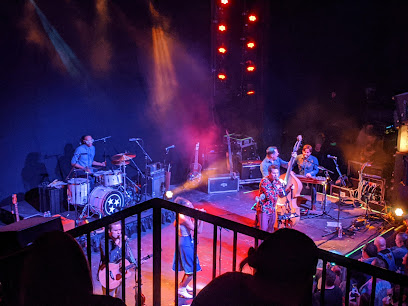 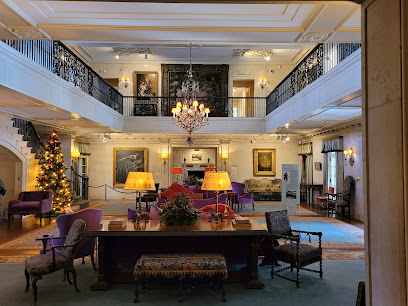 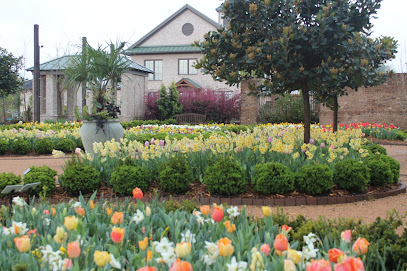 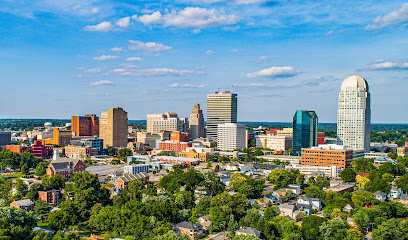 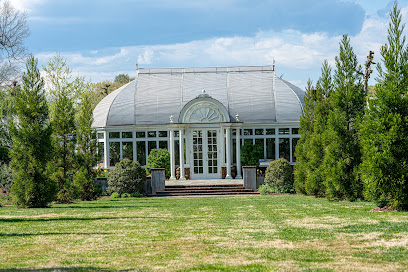 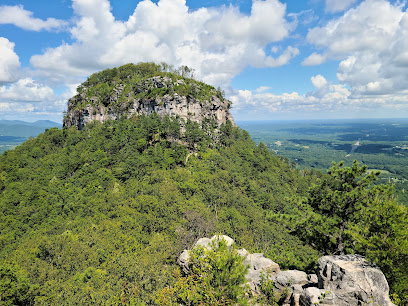 Need a larger size? Don’t worry! If you’ve rented or reserved a unit online and realize that you need a different size, we’ll help you switch size quickly and easily.

Aren’t sure if we’re your perfect match? If you are not completely satisfied within seven days after moving in, we will refund 100% of your rent and administrative fees. Plus, we won’t force you to sign any long-term agreements so that you can up-size or down-size to the unit you need at any time. Here, what you see is what you pay for.

At Bluebird, we believe that every great relationship starts with honesty, and for us, honesty means providing you with a full month’s value of storage. Many self-storage facilities pull what’s called the ‘four-week sneak’, meaning they charge you on a four-week cycle instead of basing their rates on a full month. This means you’ll end up paying 13 times per year instead of 12 – that’s 8.33% more! At Bluebird, in addition to our locked-in rent prices, we base our rates on a full month’s service, not 28-day billing cycles. Here, you pay one price, once a month, for one year, because we value our customers. Your Bluebird experience includes valuable amenities and 100% transparent pricing from the start.

Too many storage facilities offer outrageously low introductory (teaser) rates, enticing customers to choose their facility, only to increase rent every 3-6 months. Many facilities offer these below market prices, just so they can secure the sale – but don’t actually plan on locking in these rates. These bait and switch tactics end up costing you more money in the long run, and in our eyes, that’s just downright dishonest and unfair.

At Bluebird, we value your dollar and your trust. Part of earning your trust means we keep our prices honest – that’s why we won’t raise your rent for at least 365 days from your move-in date. That’s right, you’ll have the same price for a full year’s worth of storage because that’s exactly what you signed up for! At Bluebird, we believe in being consistent with our pricing so you always know what to expect every month. Also, being upfront about our pricing is the right thing to do! With Bluebird, there’s no dupes, fine print, or miscommunication about pricing – you can count on your rent being consistent for a full 365 days. We don’t view you as a transaction, we view you as a valued relationship.